China counts for no less than a quarter of the world’s manufacturing added value and handles a quarter of the world’s sea freight containers. The Coronavirus crisis which started at the end of 2019 beginning of 2020 in Wuhan, naturally affects supplies for the whole world economy, in particular, sea freight to Europe. A round-up of the situation and the mechanisms in operation, at the beginning of March and a few shipping tips for affected companies.

The supplies in question

Company supplies from China have been extremely disrupted:

European companies who export to China had to first deal with a demand shock, in France that particularly affected the luxury, wines and spirits sectors.

Now sales are impacted by the breaks in the supply chain for imports. Although companies have been trying to diversify when it comes to supplies over the last few years, it’s rare to find an industry that doesn’t source at least one component from China. Once stocks are exhausted and without alternative supplies, there’s a threat of technical unemployment which for most isn’t simply a question of a few weeks. The automobile, textile and electronics sectors are particularly vulnerable.

Latest News – getting hold of masks in France

Although the European Commission has not set up new sanitation regulations for Chinese products since the epidemic has been detected, France has taken measures to requisition protective masks and placed restrictions on exports.

Although a regression of the epidemic has now been recorded in China, so the country has slowly started heading back to work since the end of February, the disruptive effects will continue throughout the international logistics chain as the epidemic itself reaches the Middle-East and Europe.

How all sea freight is impacted by Covid-19:

Observing the effects of the coronavirus health crisis on the transport industry is a perfect example of the butterfly effect, or how external phenomena can destabilise a whole system by a chain effect. 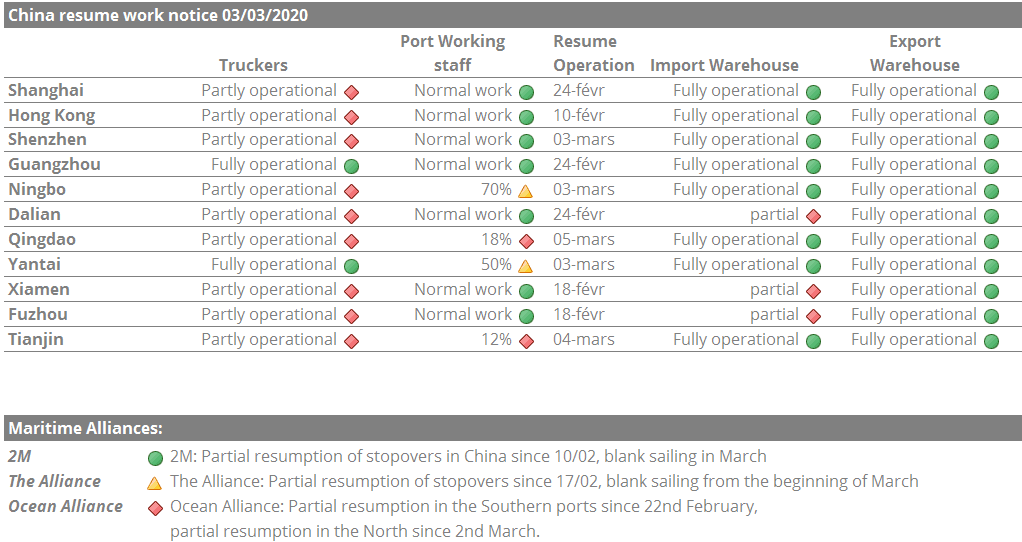 As a consequence, loaders should anticipate accrued delays and most likely price increases.

What are the alternatives?

How can we cope?

It’s hard to know how things will develop, but right now import/export companies can prepare by actioning the following: 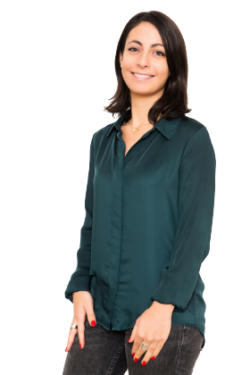 As a freight agent and transport organiser, our mission is to identify and put into practice the most suitable options for businesses that work with the constraints of the markets. Whatever the circumstances, our agents are here to provide you with information, advise you and support your shipments. Contact us! 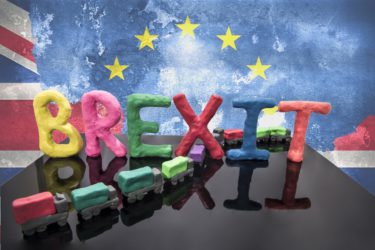 Brexit: 3 advanced customs & logistics solutions for your movements across France and Europe

Brexit: 3 advanced customs & logistics solutions for your movements across France and Europe 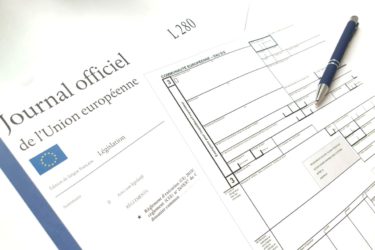 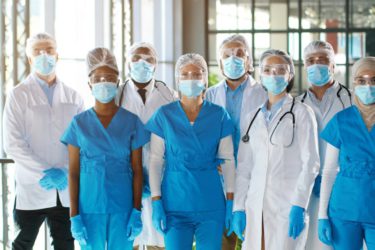 Medical supplies & protective equipment: how to get through French customs smoothly

Medical supplies & protective equipment: how to get through French customs smoothly 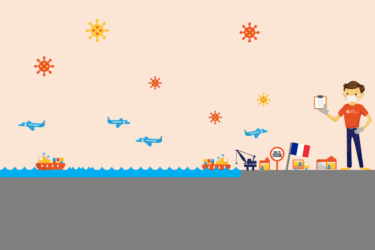 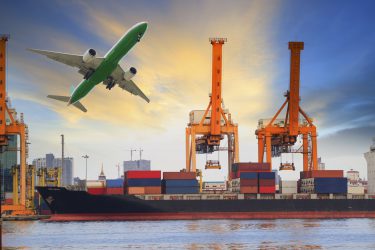 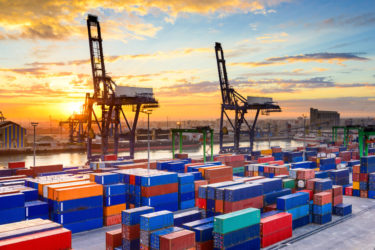 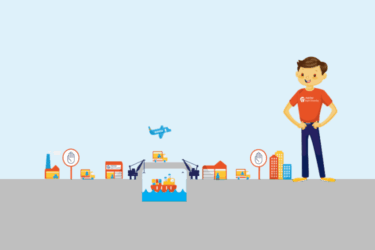 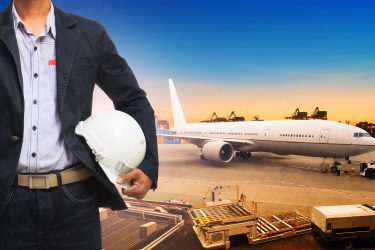 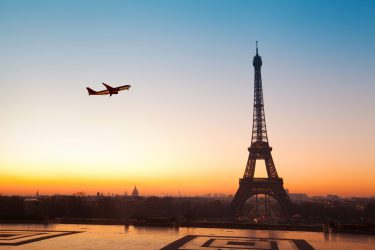 BREXIT: efficient customs & logistics solutions for your movements with France and Europe> INFO >